Had a late start as we had to watch our national team play its first world cup game and it didn’t disappoint. A draw against Argentina means Iceland is the only team in the world that hasn’t lost a world cup game.

Met a young couple riding the Pacific coast. Had a great chat and they gave us some pointers. During lunch in Pacific City we met Chuck and Kathie, a lovely couple with whom we had a nice conversation. At that restaurant we accidentally ordered the largest ‘large’ pizza we have ever seen. Together we ate about a third and couldn’t eat any more.

First half of the day we rode along the coast and on some great backroads with limited traffic and in with great scenery. Climbed a lot of hills in the forrest.

In the second half of the day we rode mostly on busy highways. The scenery changed from trees to acres. The noise from the cars was tiring after a while. Most of the drivers were very polite even though two passengers flipped us the bird.

Rode for a long time partly because of poor planning. Didn’t realize how far it was to the next place to sleep and when we arrived all rooms were booked. Went to the fire station which we had heard was sometimes a good option on a time of crisis. The firefighters were super nice, asked us all about our trip and gave us good directions to a great camping area. 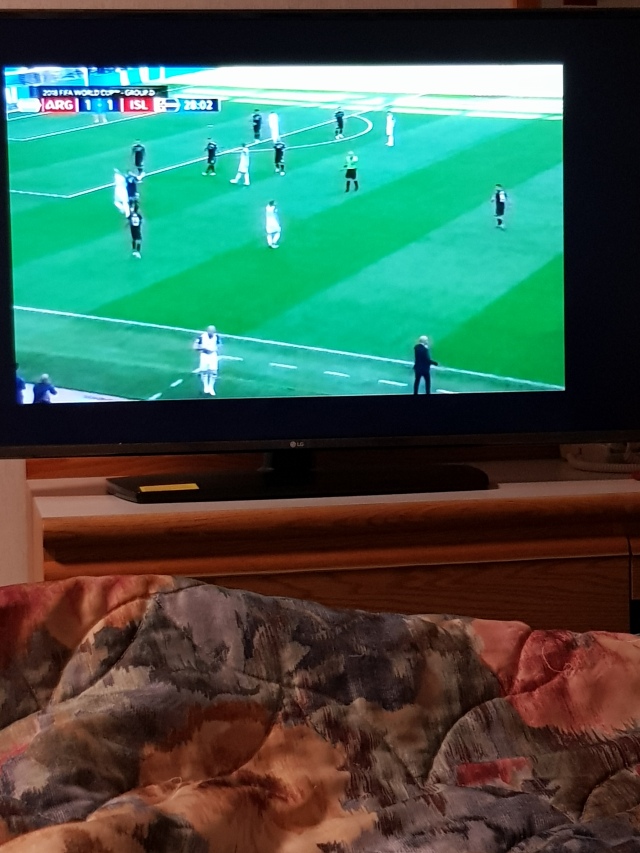 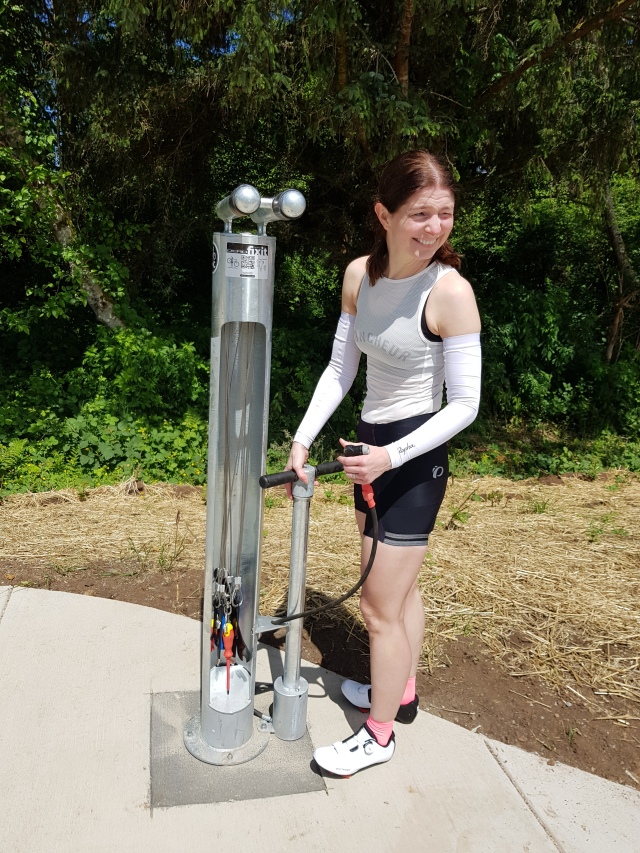 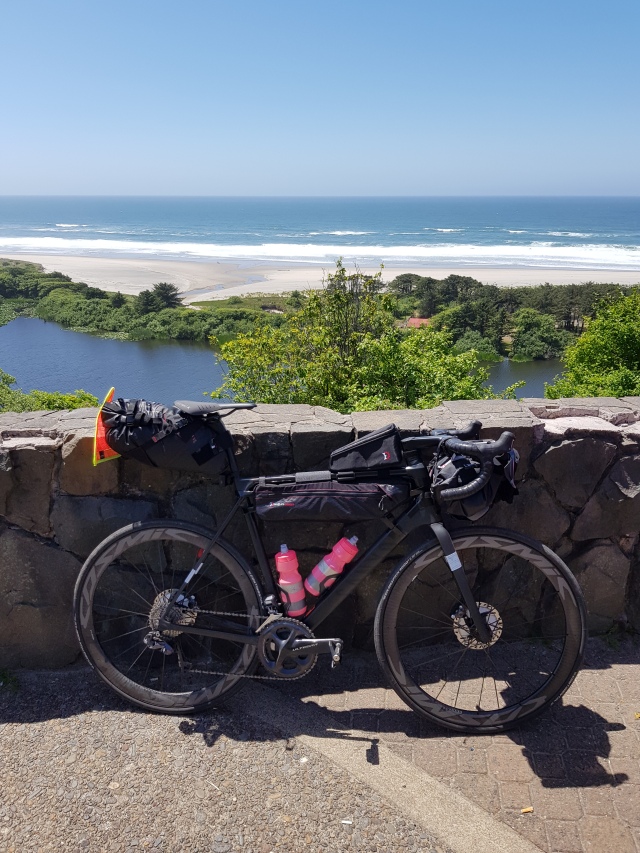 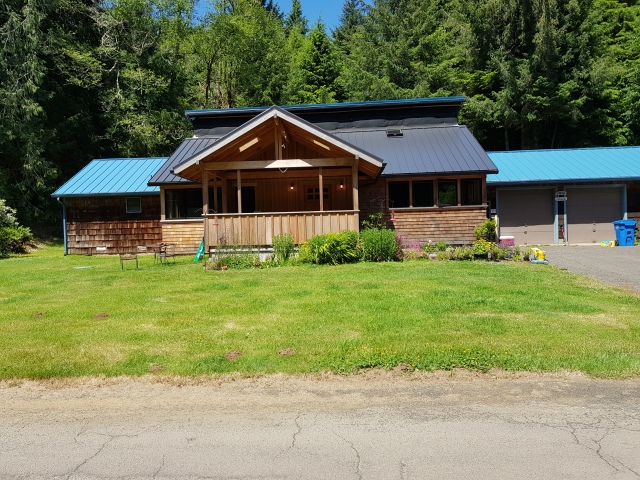 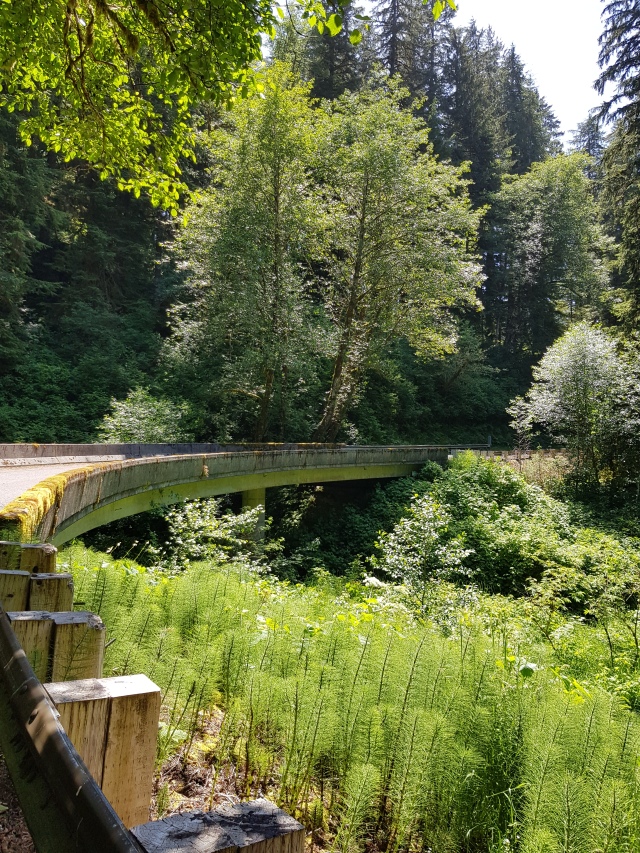 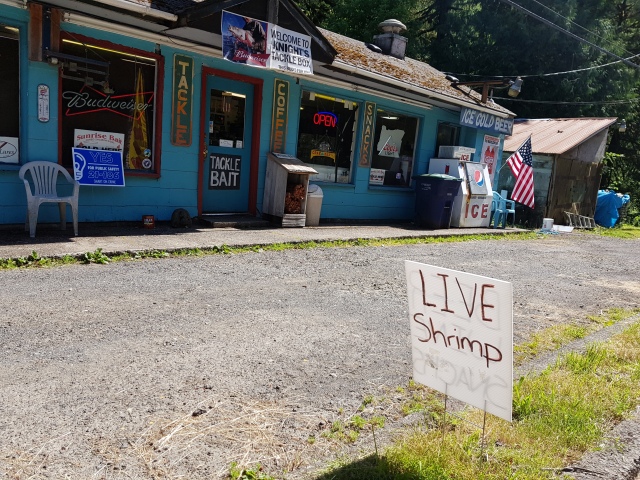 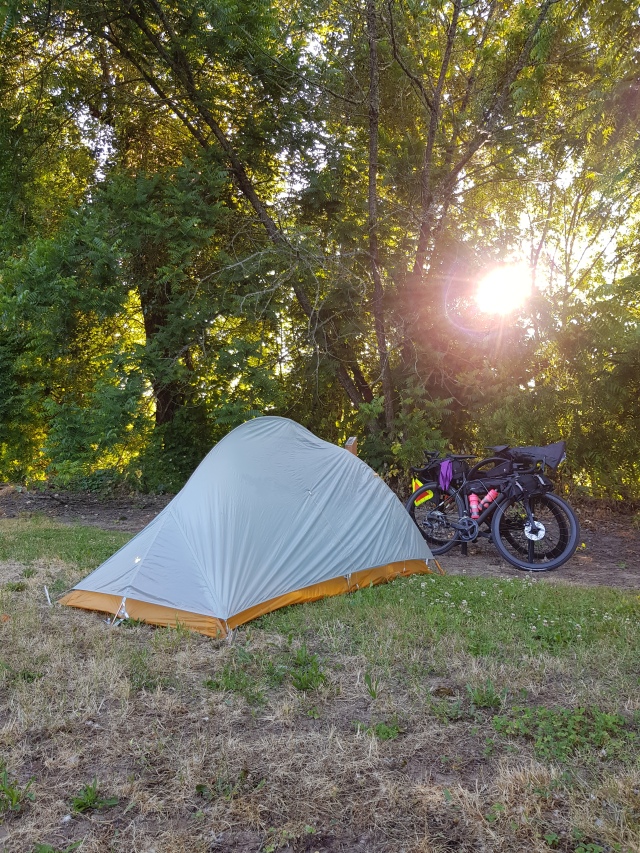