Today can be broken into two parts.

The first part included our climb over Hoosier Pass which is the highest point of our journey at 3518 meters (11542 feet). Before leaving Iceland we were looking at the maps and worrying about the day we had to ride over the pass.

Many people experience altitude sickness at this altitude as there is lower oxygen pressure. Symptoms include headache, nausea, shortness of breath, and inability to exercise. Fortunately for us neither of us experienced this type of sickness although our breathing was noticeable more difficult.

We did not find the pass very hard in terms of grade or distance but as we reached the top we had a great feeling of accomplishment. From now on we are gradually going into lower altitudes.

The shoulder from Breckenridge was narrow or non-existent. However, most drivers were very considerate. It probably doesn’t hurt that Colorado has a 3-feet rule which means it is illegal for cars to overtake cyclists with less than 3 feet gap.

After having ridden our bikes in a few states and on roads with varying room for cyclists we have a feeling that Americans are generally pretty nice people and that the drivers genuinely don’t want to run us over.

Unfortunately, that is not something we can in fairness say applies to drivers in Iceland. Some of them (Islanders or tourists?) overtake way too closely and at high speeds. It seems that they wouldn’t be too unhappy if their driving caused the cyclist to fall over or run into a ditch.

The scenery on our route through Colorado has been absolutely amazing and we feel that Colorado is the most amazing state so far, with Oregon a close second. The scenery is something out of a Bob Ross painting.

We rode through a town called Fairplay which is the town the animated TV series South Park is based on. We had our photos taken as Cartman and Kenny. The highlight was seeing Hanky the X-mas-poo outside of one of the stores! 😉

In Fairplay Monika’s front tire skid in a pile of sand and fell scratching her calf and elbow. Two falls in two days! She is tough as nails so she just cleaned the wound and kept going!

The second part of our day was less enjoyable. As we were leaving Fairplay the wind had picked up and we had brutal headwinds for the rest of our 100 km ride. If were weren’t mostly going downhill we probably wouldn’t have been able to finish and would have had to pitch a tent in middle of nowhere.

As we were resting at the side of the road (on the shoulder) a guy on a BMW drives up to us, honks and shows us the middle finger. Saemi once read that BMW drivers are considered the rudest drivers. We wonder if the BMW brand makes people obnoxious or if the obnoxious people tend to go for BMWs.

We finally made it into Canon City and as we have a short ride tomorrow we can stay up a bit longer and sleep in.

Why the long days? In some parts of the US there are massive distances between areas where you can get food or accommodation. This means that sometimes you have a choice between a fairly short day or a long day. Today’s option was 90 km or 180 km.

Finally, we would like to thank all of our readers for your wonderful words of encouragement. 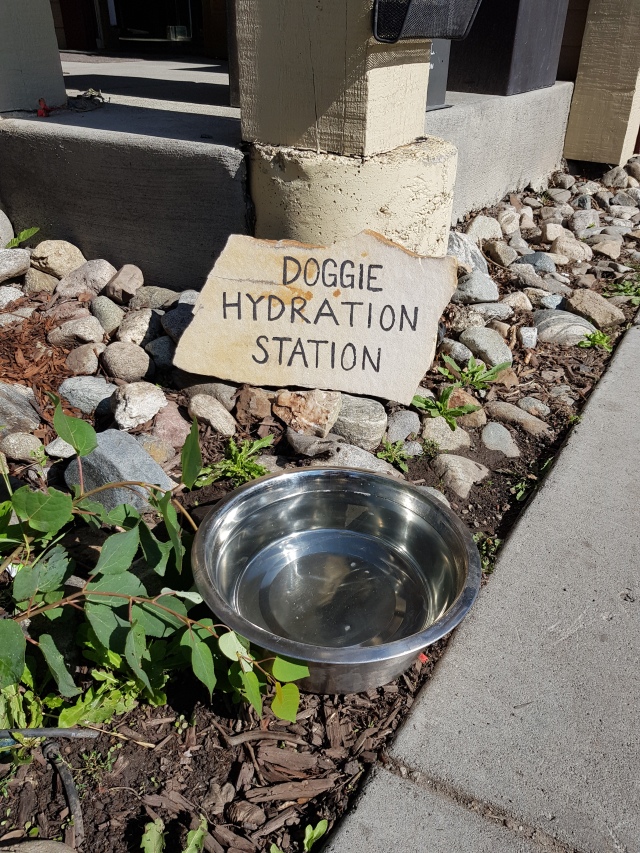 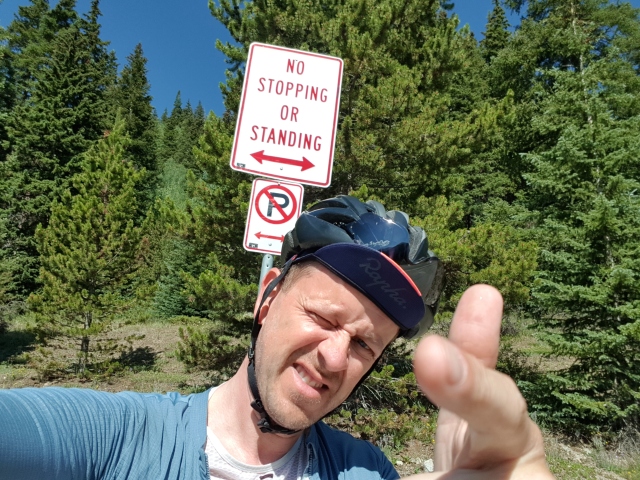 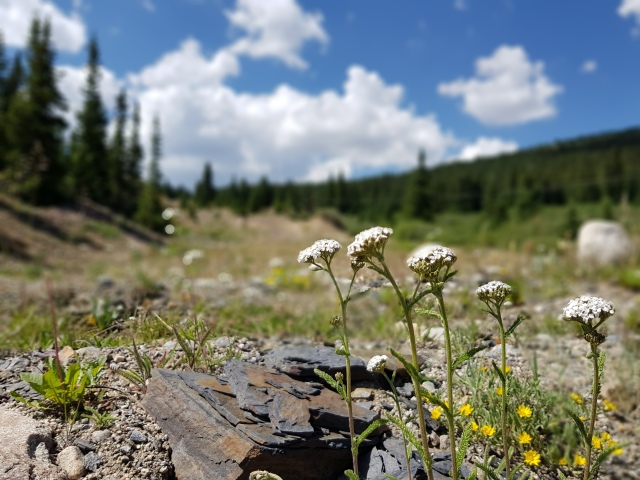 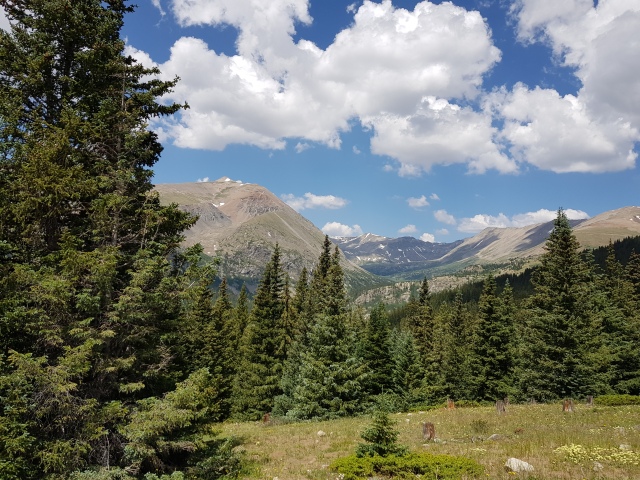 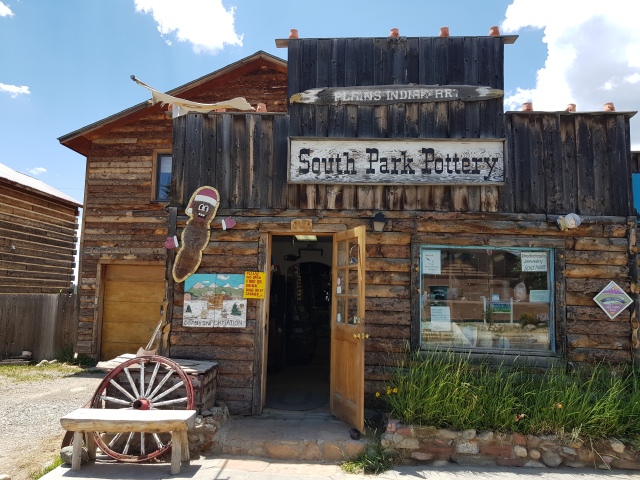 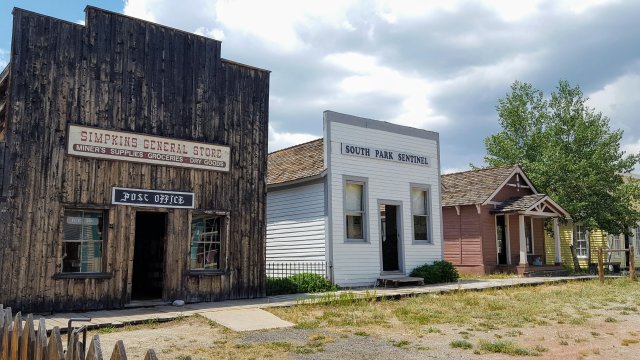 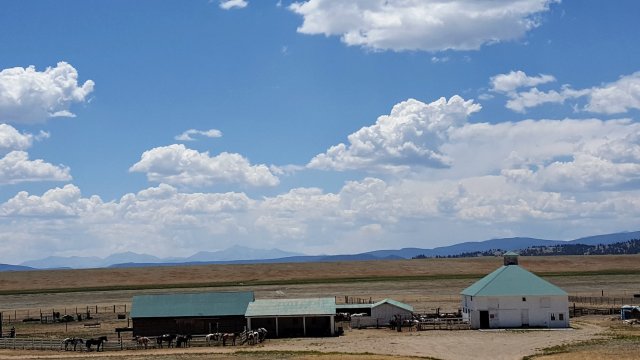 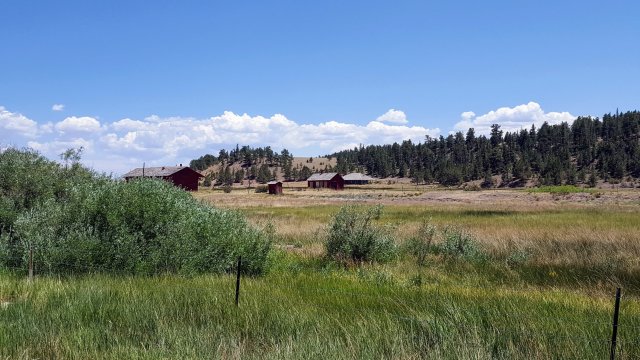 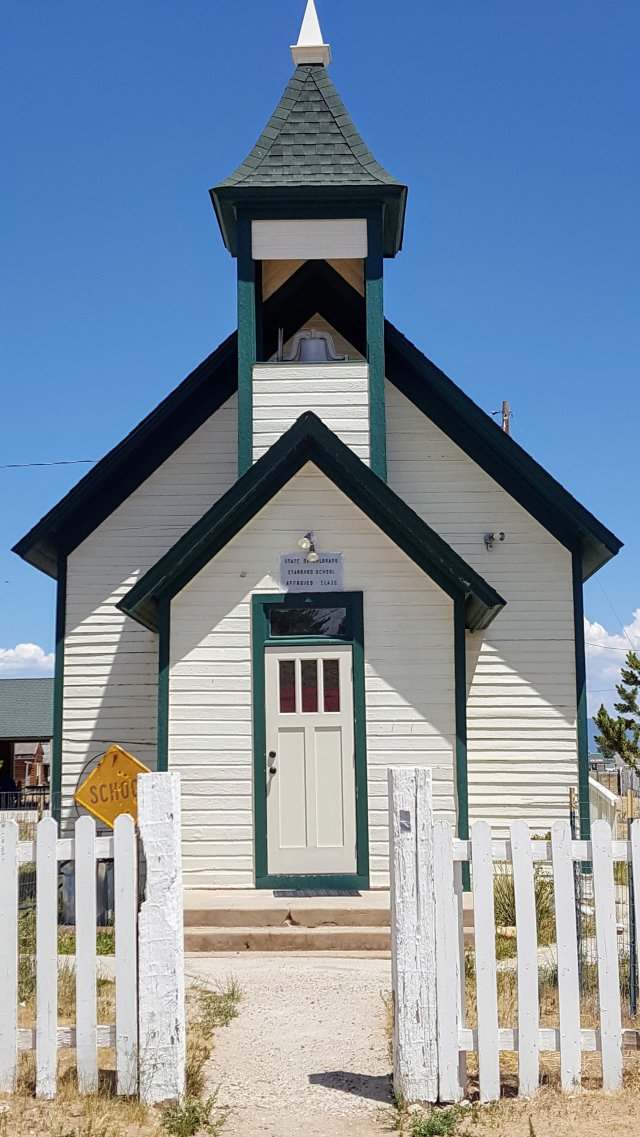