The day was hard! It was very humid this morning. We even had to postpone our start becouse of a weather warning saying that a very heavy fog was lying over the road and it would be that way until eight in the morning. It is amazing how accurate the weather forecast is in America, back home….. it really is a forecast. When we got on the road the heat was nice but soon it got very hot. We saw the number 110 Fahrenheit (43 degrees) but a resident in town said it got up to 120.

Both of us really felt the jelly in our legs so the climb of the day was difficult even though it was far from being the steepest in this trip.

We had some breakfast at the motel so the plan was to ride 60 – 70 km and then have lunch. We stopped at a gas station on the way to get more water but then kept on going. Our map said that we could get dinner in Catawba but when we got there everything was closed. We could fill our bottles again from a hose outside of the post office (we love those open, cold post office houses 😁) and than snacked on our last clif bars. In the end we had to cycle a little more than 100km before we found food and that Subway tasted really good 😋

We had some 40 km to go in the sun and after our sub we found our energy rising. We stormed down some steep hill with a smile on our face but then we hit a roadblock. There were bunch of men watching a man working a digger to dig up a thin line in the pavement to fix some small pipe. A young man came to us and said the road would be closed for almost two more hours and that we would have to go back. We asked him as politely as we could if it would be okey for us to walk over with our bikes (it was very easy passing beside the digger where all the men were standing and staring). He said he would ask the forman but was sure he would not allow it. And he was right 😠 we tried to reason with the foreman but with no success so we had to go back up the hill and find another route. Saemi had some chosen (but left unsaid) words for that foreman which are inappropriate for this blog. Master Sæmi on Google maps found our way again and we ended in Buchanan as planned 😃

We had our eyes on a motel just out side of town so we knew we had to have dinner in town. One place was open and there we cooled down and tried to call to make a reservation. We tried calling for about two hours but always got the answer machine. We were getting ready to ride to the next town when we got a weather warning. We could see locals rush to move things inside and drive away from the swimming area at the river. The owner at the restaurant also came and told us that there was a thunder storm coming with a probability of big hail. He was sure that the motel was open 5 km away). We were trying to decide if we should stay and wait for the storm to pass or head out when a very nice couple that we talked to a little at the restaurant came out and offered us to drive to the motel, check out if it was open and text us. How nice is that!!!! We love how willing people here is to help strangers 🤗 They texted us some minutes later and told us we could get a room and at the motel we got without getting any rain.

Tomorrow is a big day. Our last mountain to climb and not an easy one (we think). Time to figure out if our bikes have too heavy gears. Can we cycle or will we have to walk? At least we can always use our bikes on our way down 😜

We had bad news from a fellow cyclists we met earlier on our way. He just got bitten by a dog in Kentucky 😕 we have still not had any serious encounter with dogs and are feeling lucky. 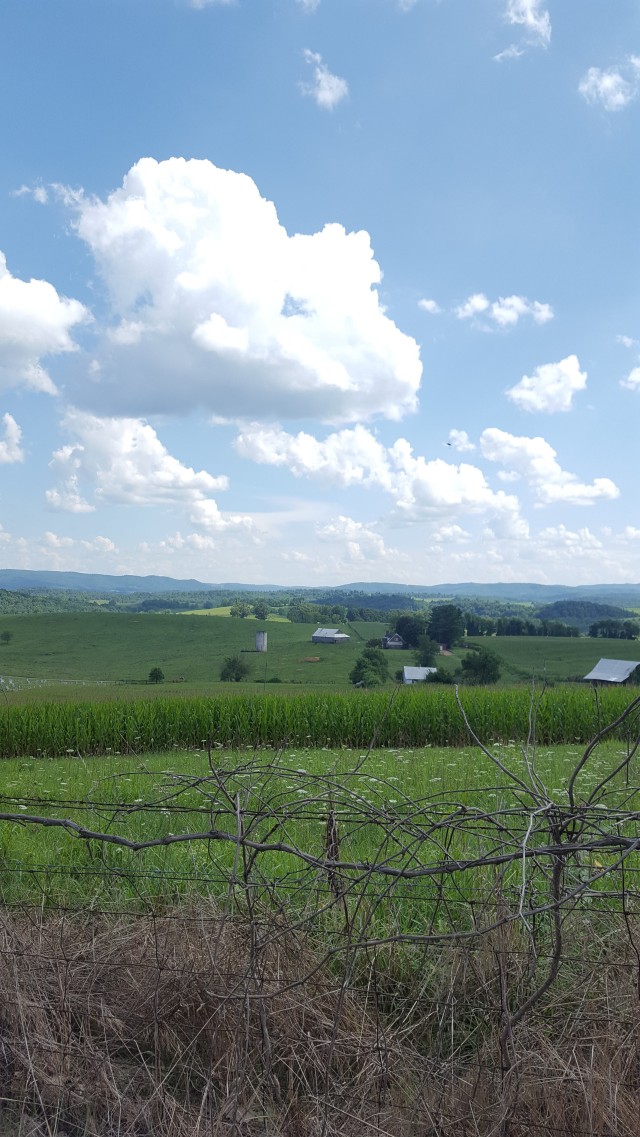 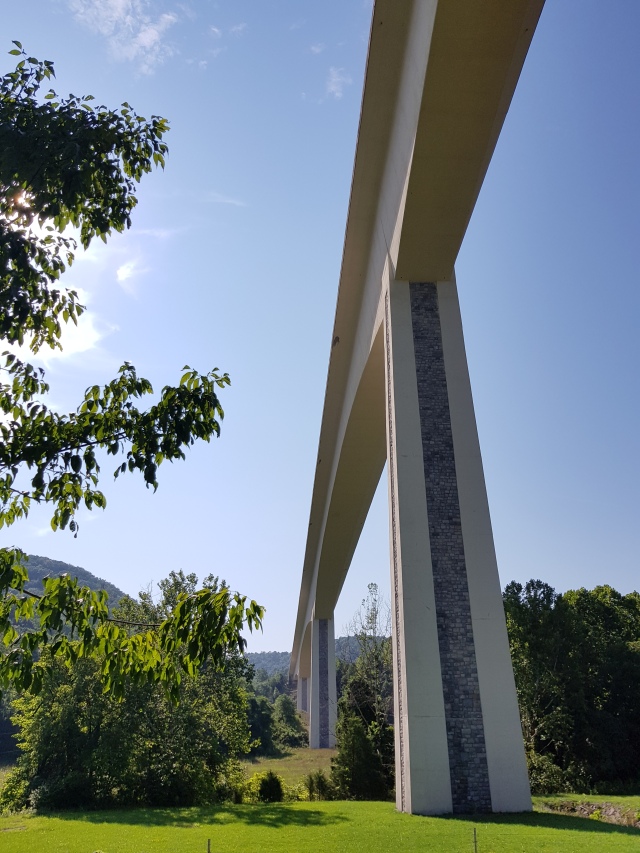 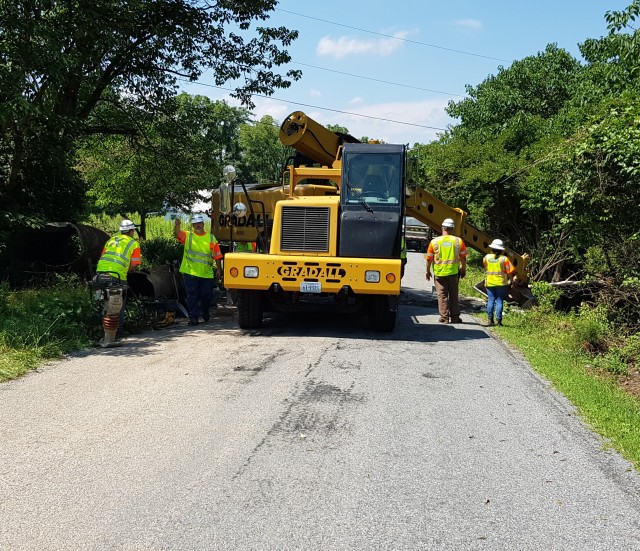 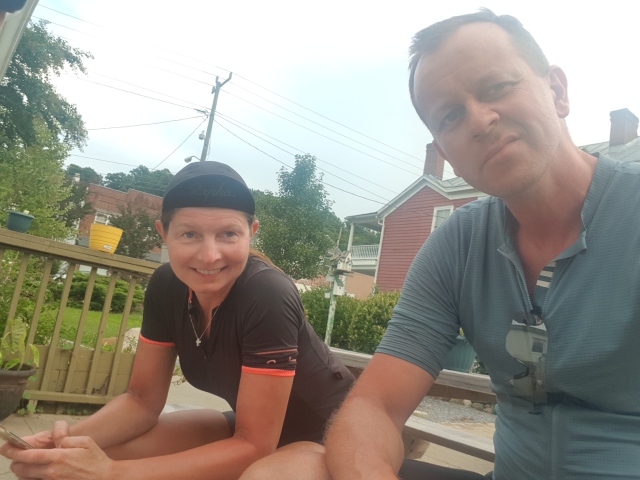