Today we conquered Vesuvius. Since starting the journey we have heard horror stories about the climb to the top of Vesuvius. Even heard about a ridiculous 24% grade.

We started the day with a light breakfast at the motel as not much was available. Went for a second breakfast in Lexington, after about 30 km which probably saved our day as there was not much open for the rest of our ride today.

We had ridden 60 km and climbed about 1000m – a nice warmup – when we arrived at the small town of Vesuvius and had a soda at Gertie’s grocery store before tackling the mountain.

The monster mountain wasn’t as hard as advertised but it was still the hardest climb we have done. It was a 600m climb with 8-15% grades, most between 10-12%. We had to stop and catch our breath 3 or 4 times but we made it up to the top. We didn’t sing ‘We are the champions’ or ‘Gonna fly now’ (Rocky running up the steps) but we felt victorious and very happy. We were now riding along the Blue Ridge Parkway.

We believed that going over Vesuvius was the only way to get further east but to our surprise we could see a nice road way down below which we probably could have taken and saved some energy. The route planners at the Adventure Cycling Association must love their hills and mountains.

According to our maps there were small towns on the way where we would be able to have some lunch but we either forgot turns or the places were closed. Thankfully we had Snickers and Reese’s for emergency fuel.

The ride was hard but the views were beautiful and despite little food our energy was quite fine. The ride down from the mountain was long and very rewarding and we hardly had to pedal for kilometers.

We finally made it to Crozet at around 15 which we had planned as our final destination for the day, excited to finally get some late lunch. The skies had started to become dark and just as we entered a restaurant there was a massive storm with lightning and thunder. After 8 hours of riding and some necessary stops we escaped the storm by about 2 minutes. Talk about being lucky!

We had planned on getting a motel in Crozet but there are no motels here. Don’t know how we did not realize that when planning the day. We found some in Charlottesville but that meant we had to ride some 20 km more. Looking at the weather forecast there was another storm coming so we had to make a decision to gun it or sit it out. Of course we decided to go for it but when we got outside Saemi’s rear tire was flat. It took longer than usual to replace so by the time we were done the skies were black and a few minutes later there was another storm with even more rain than before.

We ended up sitting in the restaurant until 19 when we decided the weather and the forecast allowed us enough time to reach Charlottesville. Rode through light rain into the beautiful college town just before sunset.

Feeling fresh after a long day and can not wait to complete the last two days! 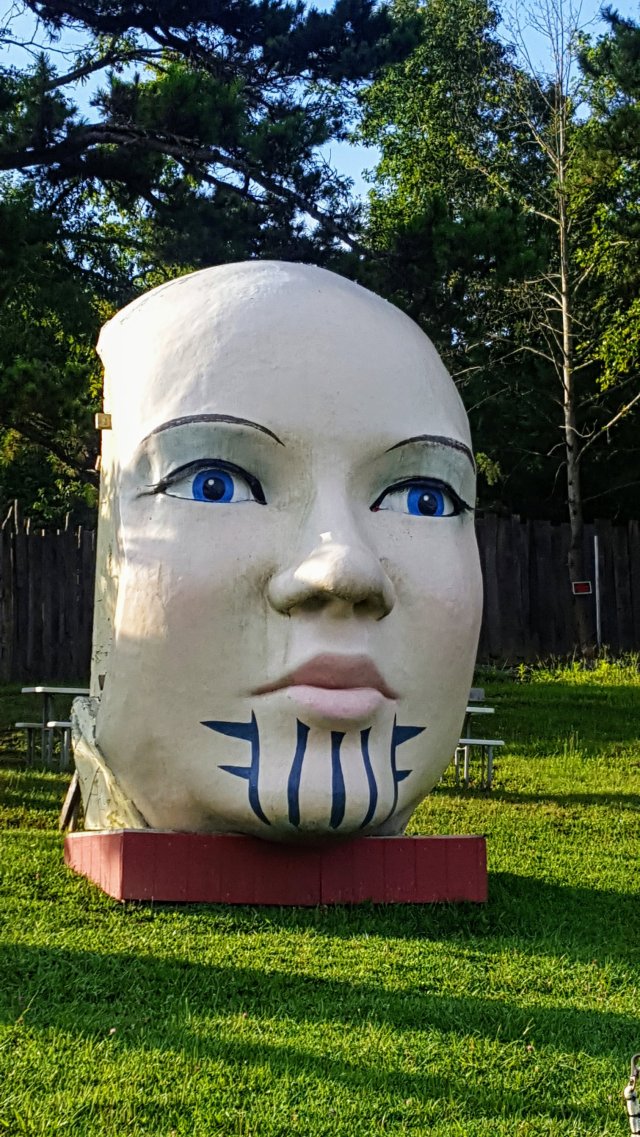 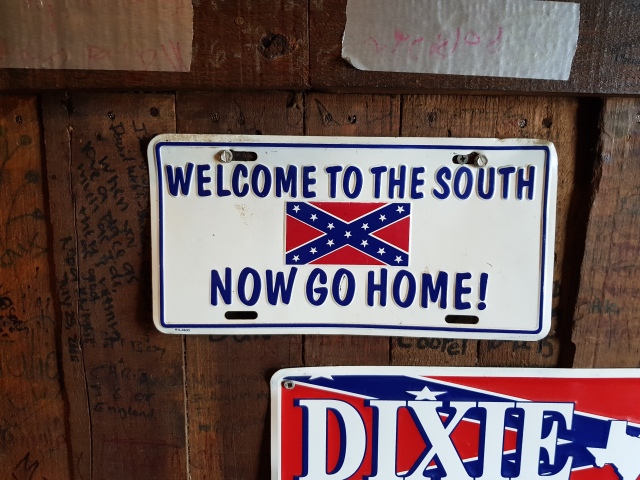 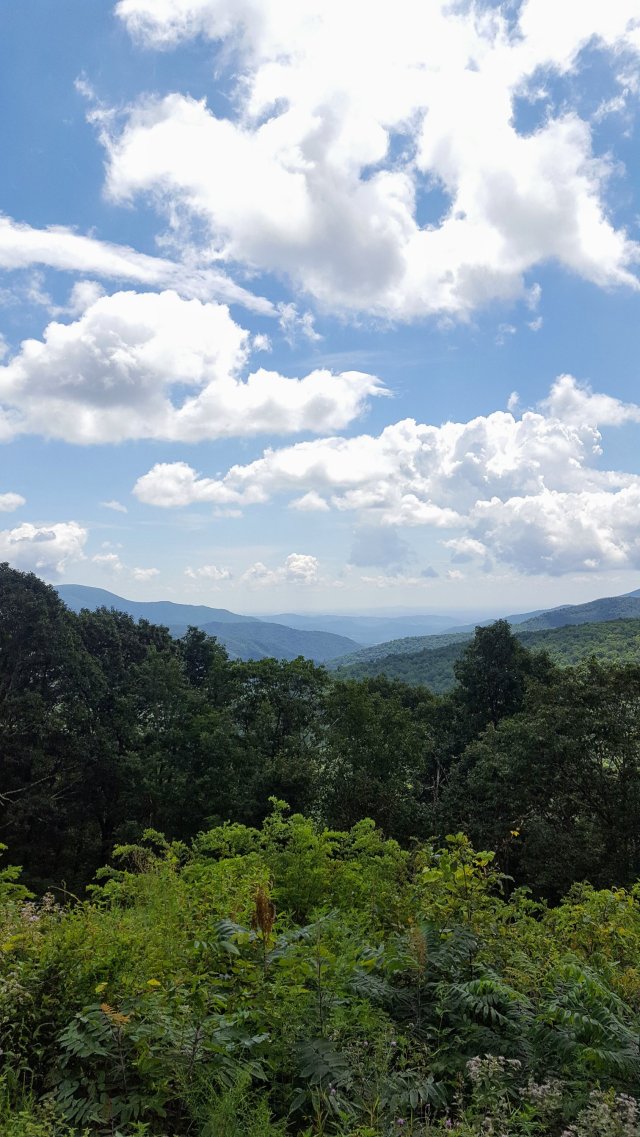 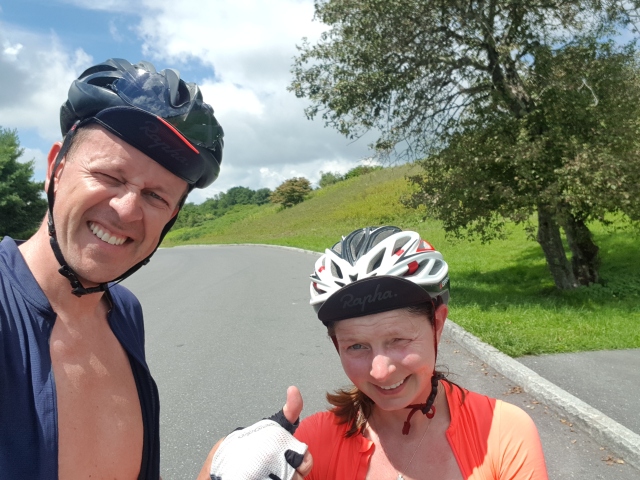 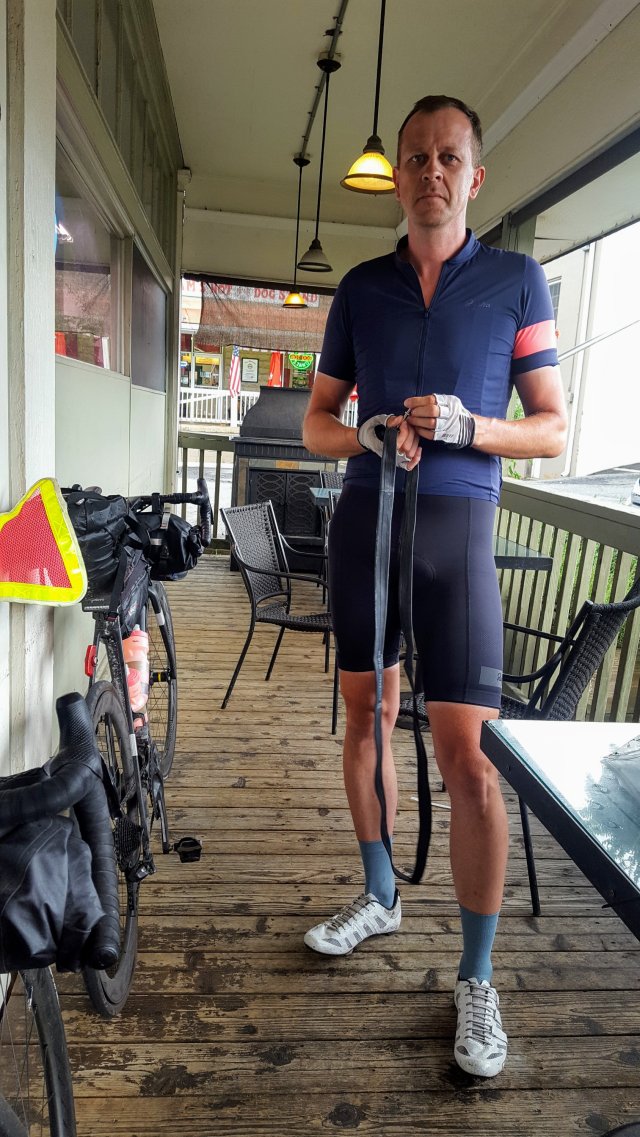 Another 'get lost' MTB ride in my new backyard.
Have i mentioned that I love mountain biking? No!?
Last year we moved to a new house and I am still exploring the new backyard on my bike. Lots of great new paths to explore.
Some after-work-MTB-relaxation.
Finally got out on my trusty mountain bike. Absolutely love it!
Dagur 1 í útilegu. Yndislegt veður og magnað landslag.